In 1998, Maureen Faulkner and a group of friends founded Justice for Police Officer Daniel Faulkner, a 501c(3) non-profit organized to honor her slain husband Danny’s memory and to combat the propaganda of those seeking to free the man who murdered him.

Although Danny Faulkner was murdered 30 years ago, and his killer was convicted and sentenced to death, the Faulkner family must face a seemingly never ending legal battle. Despite numerous attempts by Abu-Jamal’s supporters to overturn the verdict, it has withstood the test of time, and he remains on death row. Without the support of Justice for Police Officer Daniel Faulkner, the Faulkner family – and specifically Maureen – could not afford to keep up the vigilant fight. 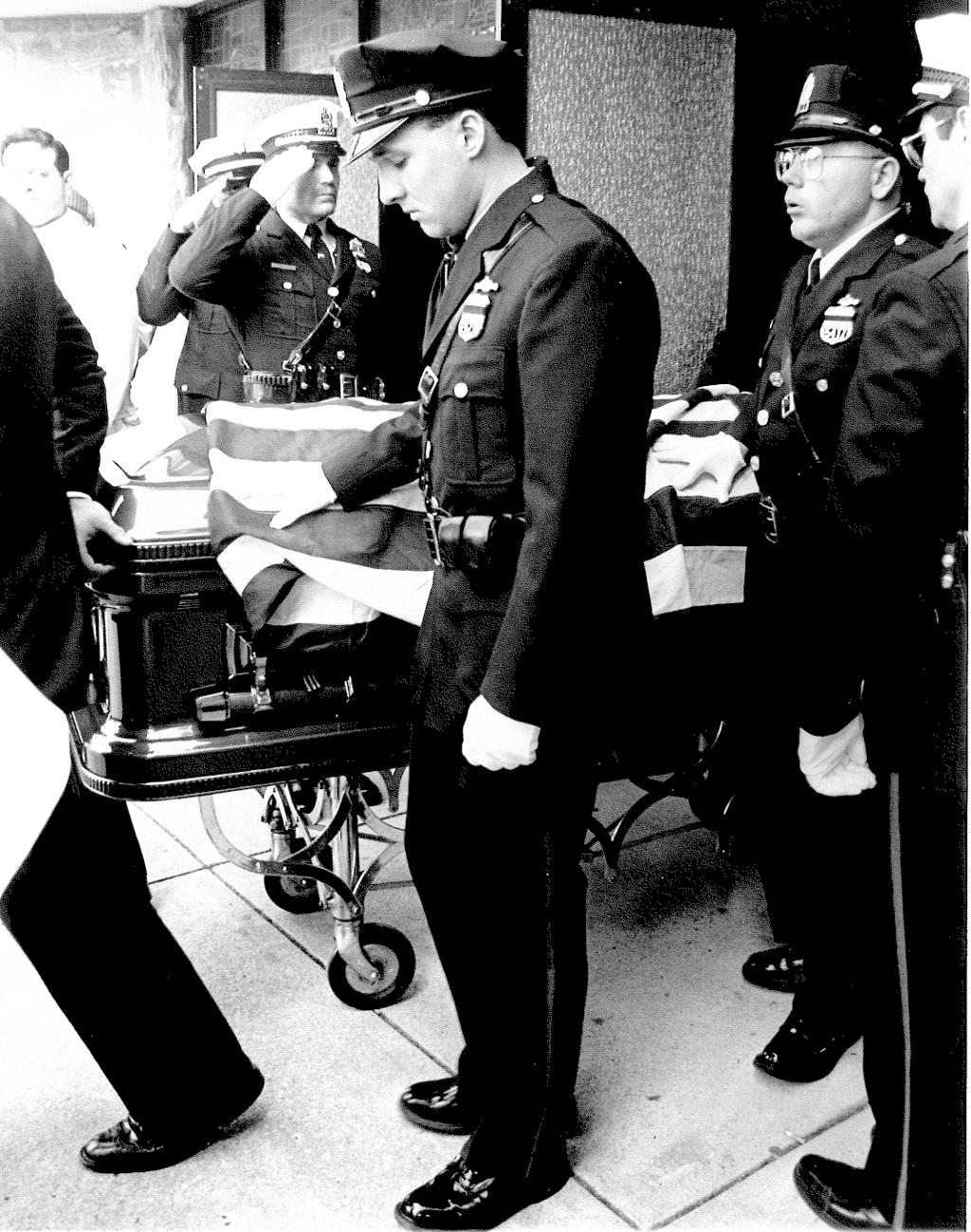 END_OF_DOCUMENT_TOKEN_TO_BE_REPLACED

Philadelphia—The District Attorney’s Office has decided after long and careful consideration, as well as consultation with the family of Officer...

END_OF_DOCUMENT_TOKEN_TO_BE_REPLACED

The Pulse: After husband is murdered, 30 long years of phone calls

In California last Tuesday, Maureen Faulkner's telephone began ringing at 6:30 a.m. When she looked down and saw the instant onslaught of calls from...