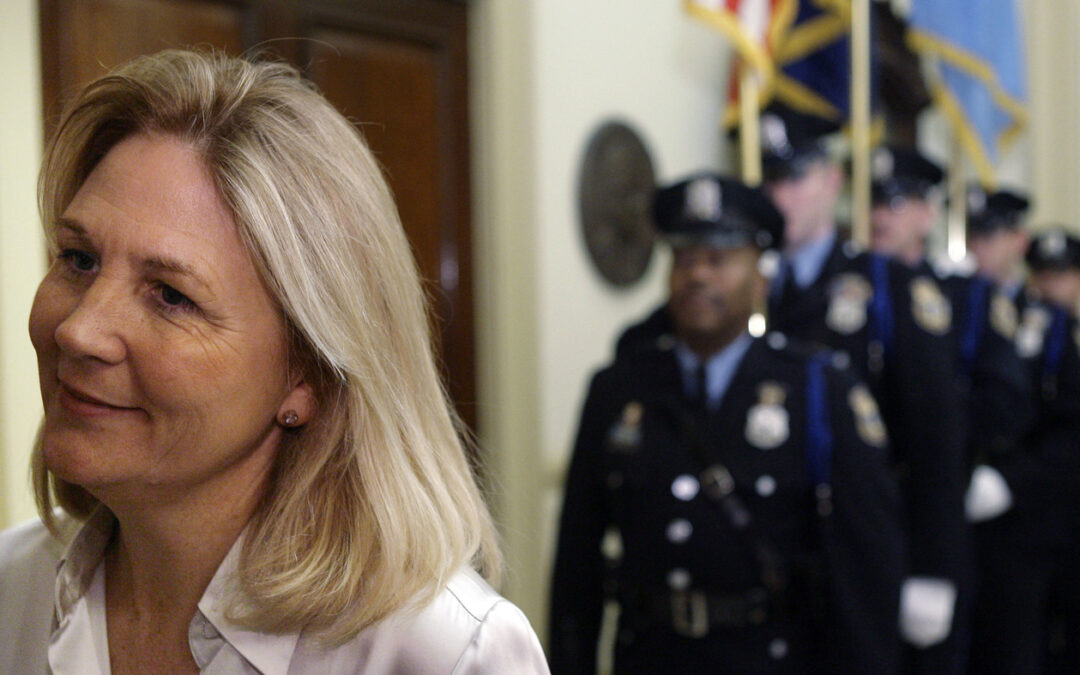 Philadelphia—The District Attorney’s Office has decided after long and careful consideration, as well as consultation with the family of Officer Daniel Faulkner, that it will not proceed with a new sentencing hearing for his killer.

Philadelphia Police Officer Daniel Faulkner was shot and killed during a routine traffic stop at the intersection of 13th and Locust streets on December 9, 1981.  He was 25 years old at the time of his murder.  Officer Faulker’s convicted killer Mumia Abu-Jamal was sentenced to death by a jury of his peers in 1982.  Since that time the courts have heard numerous appeals in this case, and a death warrant was even signed for Abu-Jamal in 1995 by then Governor Tom Ridge. The final order overturning the jury’s 1982 death sentence was issued in October 2011.  That order resulted from a federal habeas corpus proceeding filed in October 1999. Given that the United States Supreme Court recently chose not to review the decision of the Third Circuit court of appeals, litigation of this disputed issue has reached its end.

The District Attorney’s Office believes that it is time to put this case to rest, for the good of the City of Philadelphia and most importantly the family of Daniel Faulkner.  Nearly three decades have passed since the trial, and eyewitnesses have died or become otherwise unavailable. In addition to subjecting the family members of Officer Faulkner to the renewed anguish of reliving the horror of so many years ago, another penalty proceeding would open the case to repetition of the state appeals process, followed by an unknowable number of years of review in federal court again.

The enforcement of the death sentence imposed by the jury would have been the most just result in this tragic case. The federal courts have prevented that, though every reviewing court has ruled that the trial was fair and the verdict of guilt sound. The survivors of Officer Faulkner have suffered enough, and the best remaining option is to allow his murderer to die in prison.

“The decision to end this fight was not an easy one to make,” says District Attorney Seth Williams.  “There has never been a doubt in my mind that Mumia Abu-Jamal shot and killed Officer Faulkner, and I believe the appropriate sentence was handed down in 1982.  While Abu-Jamal will no longer be facing the death penalty, he will remain behind bars for the rest of his life, and that is exactly where he belongs.”